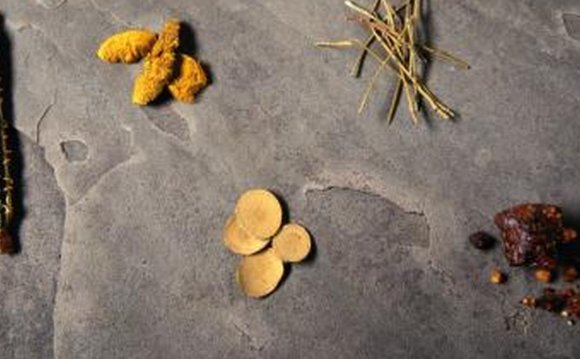 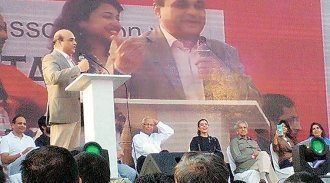 Cancer is the second biggest killer after heart disease in India. Data from the WHO World Cancer Report released in 2015 indicates that in India, there are 7 lakh new cancer cases every year, killing more than 3.5 lakh people. Ahead of World Cancer Day on February 4, experts fear that the count is expected to rise in the next ten years.

Dr Chaitanya Koppiker, managing trustee of Prashanti Cancer Care Mission and medical director of Orchids breast health, who has been instrumental in conducting marathons featuring film stars and launching several awareness drives, said that the focus is on prevention, diagnostics and clinical research.

The theme for this year is “We can. I can.”. As part of their sustained effort to prevent and treat cancer, Koppiker’s research team at Orchids has tied up with National Chemical Laboratory, University of Pune and Indian Institute of Science Education and Research (IISER). “We see as many as 350-400 cases of all types of cancer every year and the age group is getting younger, ” he says.

“As part of our research efforts, we are specially looking at the use of certain ayurvedic drugs that can alleviate pain and reduce side-effects of chemotherapy and also improve the quality of life. We are also researching on whether the use of polymer technology can help in reducing other side-effects like fibrosis after reconstructive breast surgery along with NCL, ” Koppiker said.

A tie up with Tata Trust and Tata Memorial Cancer Centre in Mumbai has also placed Orchids breast health care on the cancer grid so that the latter can undertake research and clinical studies on prevention of cancer. “We have recently been recognised by the government as a Scientific and Industrial Research Organisation and further tie-ups have been planned with East Anglia University to introduce an educational course on oncoplastic surgeries in Pune, ” Koppiker added.

Meanwhile, an Indus health plus report says that 15 per cent of the younger population in the age group of 25-30 years are at a higher risk of oral and lung cancer. The sample size for the study was 23, 145 people who underwent preventive health check-up during January-December, 2015. The report states that over the last two years, risk of cancer has been increasing among people in the middle and younger age groups by 12%.

According to Dr Tushar Patil, Medical Oncologist, Sahyadri Hospital, “20% of the women are at a higher risk of breast cancer followed by cervical cancer. Ovarian cancer and colon cancers are also increasing in females. Wrong eating habits, settling for junk food, increasing cases of obesity and heavy smoking especially amongst females have given rise to such cases.”