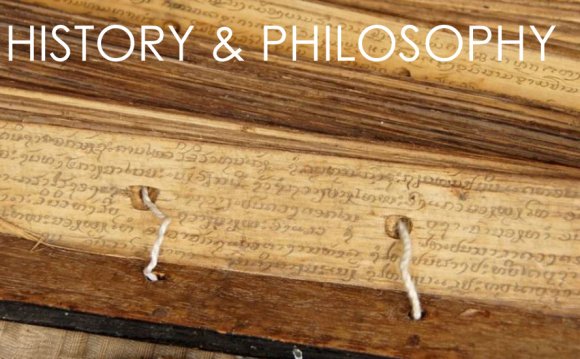 Every science has its roots somewhere in the Philosophy, before verification and application every science was a Philosophy. This applies with the Law of Gravity by Isaac Newton and theory of relativity by Sir Einstein too. Because Philosophy is a result of keen observation and intuitive analysis, when these both are proved and applied- this brings the science in existence. So at a stage all the sciences were philosophies. Most of the modern sciences have departed themselves from their philosophical roots, but sciences like Ayurveda still carry the philosophical linkage of their roots with them.

For example: “Food is thy medicine” this was the Philosophy of the modern medical sciences and this statement was given by Hippocrates himself. But this Philosophy has been ruined completely by the market and commerce ideas of the modern day medical sciences. They have some other versions because the thought of Hippocrates cannot make some money, which is the ultimate goal of maximum of the physicians- nowadays. Anyhow; here are some of the basic philosophies of Ayurveda, which proves Ayurveda make Ayurveda completely practical and applicable in the Age of allopath medicines.

What matters is Energy:

This is the prime aspect of Ayurvedic Philosophy; according to Ayurveda these are the energies, which are responsible always for the any kind of working or execution. We human beings, our physical bodies are the results of the same energies. These energies are Triguna- Sattava, Rajas and Tamas on the primary level and on other level these becomes- Tridoshas- Vata, Pitta and Kapha!

These energies are invisible! These represent themselves by their actions and executions.

Visible is not always true:

What is visible is thought to be the main source of knowledge by modern day physical sciences. Ayurveda never recommends this thought. According to Ayurveda and other Indian Philosophies- what is visible cannot be true always because when we visualize something- that object is being interpreted according to the previous knowledge stored with us. So there will be always some preoccupied thoughts about that particular object.

Difference in Cure and Management:

There is a big gap and difference in cure and management of a disease according to Ayurvedic Philosophy while allopath medicines take these as synonyms mostly. Cure is to eradicate the disease from its roots- without leaving some scars somewhere and management is to suppress the signs and symptoms of a disease. This is the reason why Ayurveda eradicates the diseases completely, not partially.

We are results of the foods

What we eat that we are! This is the core policy of Ayurveda which makes diet a main concern for everybody and none can leave it behind. Foods are not just about nutrition but the right or wrong selection of the foods can change the definition of the life even.

Treatment is that which never causes side effects

In allopath medicines it is considered that if some medicines for Heart Diseases are damaging the joints- then it is okay! Because the available conventional system of medicines believes that some bad effects are okay if there will be some positive effect! This makes Ayurveda a more preferred choice in times where all kind of pollutions are on the peak!

All natural is not healthy

Nowadays this is a common trend that everybody tries to sell anything in name of Ayurveda because these things are of natural origin! Not that true as it is told to you every time by marketers. Ayurveda has excluded a lot of natural things- which has certain treatment values too. Opium is the best example to understand this. Opium has a lot of medicinal values and is being used extensively by modern day medicines and also in name of Ayurveda too- but Ayurveda has never mentioned this herb in any reference. If we talk about Authentic Ayurveda!!

These are some of the core philosophical values which make Ayurveda practical, result oriented and eternal!

Balance is a central tenet of Ayurvedic philosophy