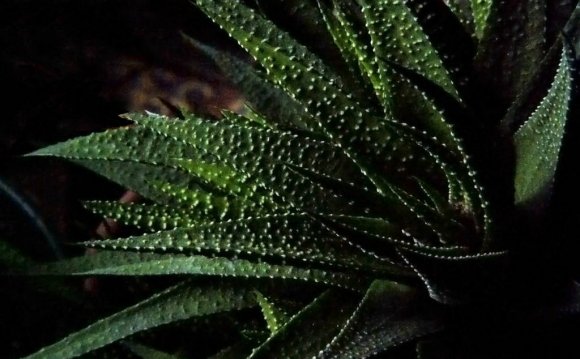 Prostate health can become a serious issue for men in their middle age. According to recent statistics, prostate enlargement is found in 50% of American men in their sixties, and up to 90% of men in their seventies and eighties. Worse, prostate cancer is the second leading cause of death by cancer in men, with about 80% of all cases of prostate cancer occurring in men over sixty-five.

Even though the prostate seems to be an older man's health problem, these imbalances begin much earlier in life. The good news is that following an appropriate diet and routine and taking appropriate herbal supplements can all help keep the prostate healthy and functioning well.

There are many reasons why prostate problems develop. One is overuse of Shukra Dhatu, or overuse of the sexual organs. Another is lack of adequate fluids in the body, due to not drinking enough water during the day. Habitually suppressing the natural urge to urinate also can, over time, cause the urine to become more concentrated and, in turn, irritates the prostate.

Drinking too much alcohol or caffeinated beverages can also cause an imbalance. Alcohol, for instance, creates an abnormal increase in urine production, which aggravates Pitta and Vata doshas.

Even your job can be a source of imbalance. If you have to sit for long periods of time without taking a break or stretching, this can create an imbalance in the reproductive area of the body. Not getting daily exercise, or eating a diet that creates impurities (ama) in the body, are other causes of prostate problems. If your diet does not contain spices that purify the urine daily (such as turmeric, cumin and fennel), that can also cause toxins to build up that lead to imbalances or infection.

Finally, if you don't have a healthy daily routine, for instance, if you watch TV late at night or for other reasons don't sleep enough, or if you don't eat meals on time or your routine is very irregular, that can also cause ama to build up and disturb the immune system.

One main factor tying all the above together is ama. Ama refers to the sticky impurities that are created when digestion is weak and food is not digested completely. Now, aging itself can create some weakening of the digestion, but most ama is created by poor dietary and lifestyle habits already mentioned-eating foods that are old and heavy or eating meals at irregular times of the day.

Vata dosha increases as we age. The later part of life is actually known as the Vata Kala (or Vata time of life) in Maharishi Ayurveda. Because Vata dosha is irregular, dry, and moving by nature, it can cause the digestion to become more irregular. This contributes to more ama being produced and spreading to the tissues.

If the person also has an imbalance in Shleshaka Kapha (the subdosha of Kapha that governs lubrication of the joints, body fluids, and moisture balance in the skin), and ama is accumulating in the body fluids due to dietary mistakes, then Shleshaka Kapha and ama gets mixed with urine, creating a more irritated situation and further weakening the immune system.