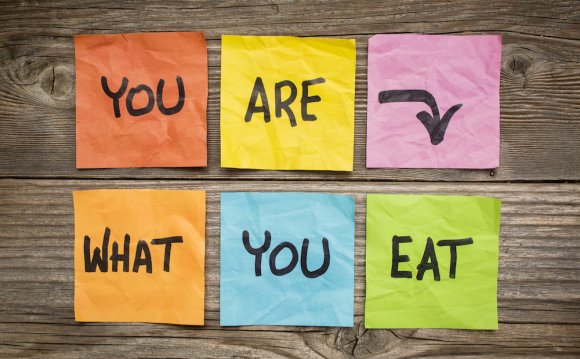 If you've ever heard of Ayurveda—yoga's sister science—you've likely heard of the perks preached alongside it: disease prevention and treatment, improved mental and physical health, and overall well-being. You've probably also heard of people who swear by the diet portion of this ancient philosophy, which promises to strengthen digestion, clear your skin, and, yes, help you shed excess weight. I was first introduced to the concept after visiting several Ayurvedic spas (the beliefs have a direct correlation with beauty too). As a big fan of Eastern medicine and holistic wellness, I was intrigued and wanted to learn more. Coupled with the fact that I felt stuck in a bit of a food rut—and, yes, a desire to feel more confident in my bikini—I decided to spend a week following an Ayurvedic diet. (To rebalance, reboot, and recharge, you could also try this 5-Day Clean Eating Meal Plan.)

What Is Ayurveda?
Literally translated, Ayurveda means 'life knowledge.' "It teaches that by living in accordance with the observed cycles in nature, you restore and maintain health, " explains Monica Yearwood, founder of the Hamsa Wellness Center in Chicago, a full-service Ayurvedic center. These cycles include things like the four seasons and the 24-hour cycle of the sun. As such, an Ayurvedic diet is structured around these cycles, with major importance placed on eating foods that are in season and having your largest meal midday (when the sun is at it's strongest), with minimal eating in the evening. It's by no means an elimination diet; in fact, almost no food or food groups are considered off-limits. Rather, the goal is to incorporate the six main tastes—sweet, salty, sour, bitter, pungent, astringent—into every meal.

While these three are universal rules, there is also a second tier of guidelines based on the individual. According to Ayurveda, every person has a dosha, a term that refers to the biological energies that govern an individual's constitution, both physically and mentally. There are three main doshas, each reflective of a different combination of the elements: vata (wind and air), pitta (fire and water), and kapha (earth and water). For example, a person who is vata may be very thin and flighty; pittas can be hot-headed and have oily skin; kaphas are often bigger-boned and very grounded. When it comes to diet, your dosha determines the ratio and amount in which you should incorporate the aforementioned six tastes, along with which specific foods are more and less beneficial to you.