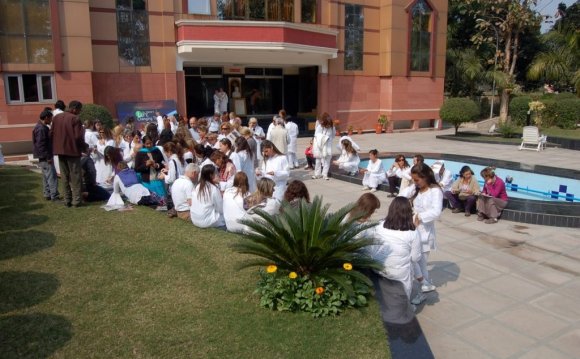 Ayurveda was mentioned in hindu scriptures such as Susrut Samhita and Chakra Samhita (100 BCE) Ayurveda is also mentioned in Vedas one of the world's oldest existing texts. Ayurveda is well known medicinal system trusted in india for healing since last 4500 years.

has so many Ayurveda ashrams and Ayurveda centers. There are certain procedures and medicines for each problem. Medicines are generally herbal things from Indian subcontinent.