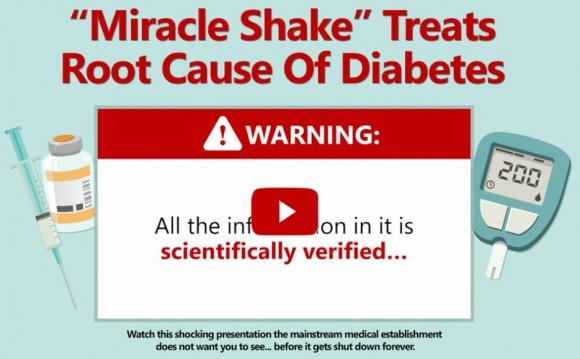 AYUSH, the Union Health Ministry’s arm which deals with traditional Indian medicine has approved the drug after a successful human trial on over one thousand patients across five states, Delhi, Himachal Pradesh, Haryana, Punjab and Karnataka. The clinical drug trials panned over 18 months and around 67% patients showed normal blood sugar levels within 3 to 4 days of drug usage.

This medicine has to be taken as an add-on or adjuvant to existing diabetes treatment. In trials, the drug showed no side-effects and maintained normal blood glucose levels by releasing free radicals and improving the immune system of the patient.

BGR-34 isn’t the first herbal drug to treat diabetes but it is the first scientifically approved and clinically tested drug.

But endocrinologists are doubtful.

India is the diabetes capital of the world. Allopathic diabetes medicines cost over an average of Rs 80 a day.

The 65 million diabetics in India aren’t necessarily too skeptical or gullible about the demarcation in medicine. As long as a medicine works, will we worry that it hasn’t been cooked in a lab?

In the August editorial of medical journal JAMA, its editors wrote: “There is no alternative medicine. There is only scientifically proven, evidence-based medicine or unproven medicine, for which the data is yet to be established”.

Ayurveda Treatment for Diabetes Heart Diseases and all ...