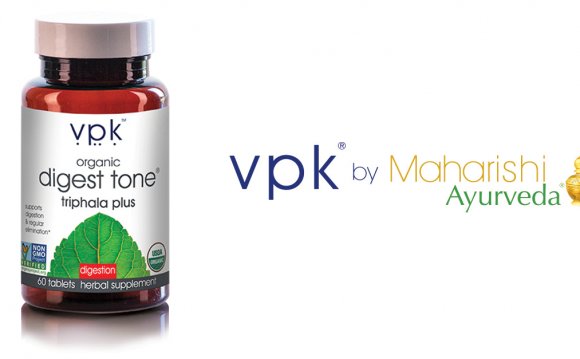 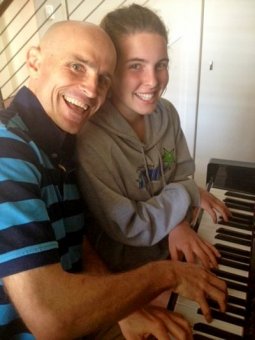 Now they all do yoga and meditate, but it was funny at the time!

Then three years after I had learned TM my teacher gave me a book on Maharishi Ayurveda, an ancient traditional medical practice. The book focussed especially on sports, fitness, and health. As soon as I read it, there was like a light bulb that switched on in my head.

It made so much sense! I was trained in the Western health sciences – I studied Exercise Physiology – and that was okay, but what was in that book made so much more sense: the daily cycles and living in tune with them, how different diets work for different people, and so on.

So when I finished playing football I went to Cambodia, where there was a Maharishi Vedic University, and I worked there with the students, many of whom were orphans of the war. When I returned to Australia, I studied Maharishi Ayurveda formally and, combining it with my western degree, started consulting in the area.

Watering the root of the tree

When you encourage people to switch to a healthier track in life, then what’s the role of Transcendental Meditation in that?

MARK BUNN: It’s Maharishi’s concept of watering the root of the tree, rather than the branches and leaves.

People know what they need to do to be healthy – eat good, balanced food; exercise regularly – but they often don’t have the ability to change their old mental patterns. So they still keep on leading a lifestyle which is ultimately not beneficial for them.

TM nourishes the non-physical part of us which is the basis of physical and mental and emotional health. So it becomes easy and more natural to choose better food, to exercise, and to build more harmonious relationships.

Without the consciousness aspects, it’s all about willpower – hard work, strict discipline. People keep going for two weeks, then the novelty wears off and it gets tough…. And before they notice, they’re back at their daily pizza and soda! 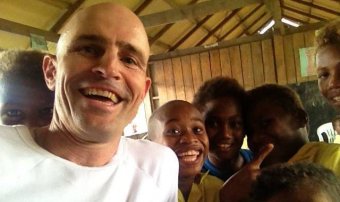 It’s as if meditation gives you a template: what we do with our mind and body changes how we view the world. But what are the non-meditators’ options for breaking bad habits? Say, that of staring at computer and phone screens late into the night, even though this leads to disrupted sleep, which leads to a miserable next day, etc.?

MARK BUNN: Generally, we change in two ways. One is through pleasure. So TM helps with that; it make us happier and more blissful, expands the mind, and creates balance, and we change naturally.

The other way is through the opposite – pain. When you tell people something logically, theoretically, rationally, it goes in one ear and out the other. Even if they understand it intellectually, they won’t change until the pain is great enough. 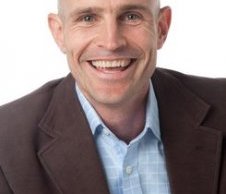 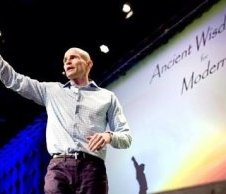