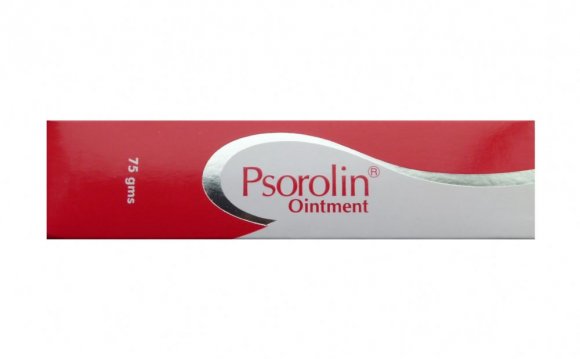 LATEST TRENDS IN THE MANAGEMANT OF PSORIASIS USING AYURVEDIC MEDICINES.

1% to 3% of the most population has Psoriasis. It is very common among Europeans and North Americans. It is often seen between 15 to 40 yrs of age.

The exact reason behind Psoriasis is unknown. There is frequently a genetic predisposition. A child with one affected parent has a 15% chance of developing the disease and this rises to 50% if both the parents are affected. Streptococcal infection of the upper respiratory tract may exacerbate the condition. Deprivation of sunlight influences this condition and mental stress plays an important role in aggravating the condition. Certain drugs like chloroquine, chlorpropamide, lithium and practaol may aggravate this condition.

The peculiar lesions will be raised and red with dry, silvery-white scaling. Size may vary from a few millimeters to several centimeters in diameter. Common sites are scalp elbows knees and lower back. Pitting of the nails is very common. Involvements of palm is not uncommon. Many may develop sero-negative inflammatory arthritis, which is characterized by multiple involvements of joints and pitting on nails.

Ayurvedic view:
Psoriasis Causes: Many basic Ayurvedic texts have explained skin diseases, which resembles Psoriasis. According these references, Psoriasis can be considered as the vitiation of Vata and Kapha. (Two of the basic energies/humors, which maintains our body equilibrium) Accumulation of low potency poisons (Dooshi vishas), are the basic pathological changes taking place in the system. Irregular food habits, consumption of foodstuffs that cannot be eaten together (Eg: diary products with fish), excessive intake of yogurt, black gram, seafood, sour and salted items etc can activate the pathogenesis. Alcohol and tobacco consumption will act as a catalyst here. Ayurveda do emphasize on the effect of stress in the pathogenesis of Psoriasis.

Psoriasis Treatment: Coming to the treatment aspects of Psoriasis according to Ayurveda, it aims at the detoxification of the body or elimination of toxins from the body fluids. It is achieved by "Panchakarma" treatments.

Current schedule, comprising various treatment aspects of Ayurveda is aiming at a better control of Psoriasis. This includes internal and external medications purely of plant origin. Rough out line of this schedule is as follows. (i) Consumption of medicated ghee, considering the Dosha type of the Psoriasis and the person, for 5 to 7 days. (ii) Detoxifying, by inducing vomiting (Vamana) and purgation (Virechana). This is followed by medicated buttermilk dripping overhead (Dahara) and pasting the entire body with a paste of medicines and mud. (iii) Basthies (medicated enemas) are being done for 8 days and internal medicines like herbal concoctions; medicated ghee has to be consumed for at least 90 days.

Psoriasis Diet: A strict diet regime has to be followed during the entire treatment period and it is better to continue as vegetarian. Yogurt, black gram, chilies and salted thing have to be restricted. It is better to avoid refrigerated/chilled foods. Psoriatic must keep a state of mental calmness.

Useful Herbs in the Treatment of Psoriasis :

How to treat Psoriasis in Ayurveda - Aarogyam Ayurvedam ...