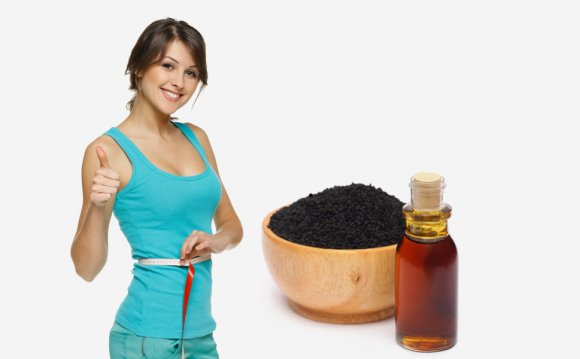 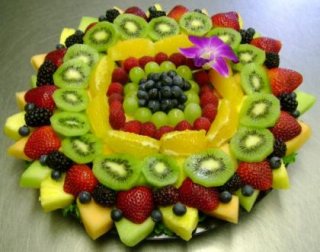 We are all the descendents of famine survivors. Our prehistoric ancestors lived during times of alternating food bounty and scarcity. They needed an efficient way to store fuel for the lean times. When nutrition was abundant, their bodies adapted by storing fat. In times of severe deprivation—when they "dieted, " not by choice—the fat could then be for fuel and heat production. This survival adaptation is still with us today.

When you diet, cutting your caloric intake, you are signaling to your body that you are in the lean times. Your metabolism slows and you start storing fat. As everyone knows, you will eventually lose weight with this deprivation. The problem is, you’ll lose not only the unwanted fat, but also vital lean body mass.

Thermogenesis is the production of heat in the body when you burn food. But thermogenesis slows down as we age. Probably the leading theory in metabolic weight control today involves the boosting of food burning to use up excess calories through body heat. Many leading herbs for weight loss work in this way. One such herb is green tea.

Several pungent Ayurvedic herbs, including cayenne and ginger, have been demonstrated to promote thermogenesis. Now add another to this list. Researchers fed rats high fat diets, but added garlic. After four weeks, the rats had lost weight, and had lower levels of triglycerides, as well as increased sympathetic nerve function. They concluded that garlic assists in burning fat through increasing metabolism. Use pungent herbs as often as possible in your food—the more the better.[1] 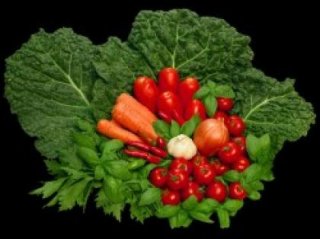 An Ayurvedic resin, called guggul in Sanskrit, is a standby medicine for the management of body fats. Particularly valuable in lowering cholesterol, guggul rivals any other natural substance. Without dietary adjustments, guggul has lowered total cholesterol by over 20 percent, while increasing good HDL cholesterol by 36 percent.

Like its effect on blood lipids, guggul can assist in managing overall body fat. Guggul seems to exert its effect at least partially through the thyroid, which could account for its fat-loss benefit. A study done in 1999 combined guggul extract with Garcinia cambogia extract and tyrosine. Over six weeks, twenty obese people had a significant decrease in body fat mass and average body weight. The subjects lost body fat, but not lean mass. Fatigue went down, and there were no adverse effects. Guggul can be taken in a dose of 1, 500 mg, three times daily.

The most well known herbal formula in Ayurveda is triphala (three fruits). Containing amla (Emblica officinalis), bibitaki (Terminalia belerica), and haritaki (Terminalia chebula), it has a light laxative effect and is well studied as a supreme general detoxifier and antioxidant. The combination of guggul and triphala recently showed a surprising effect in controlling body fat. When 48 obese subjects took these Ayurvedic combinations three times a day for three months, with no attempt to control their food intake, the resulting weight loss averaged almost 18 pounds, along with a drop in total cholesterol of 18 points. The dose used in the study was only 500 mg of the combination, three times per day.

The name of the famous Asian herb, Gurmar, means “killer of sweet.” Gurmar (Gymnema sylvestre) is an extensively studied and widely used herb in the treatment of diabetes, which of course, in our culture, is closely related to long term obesity. Gurmar has been proven in study after study to increase the production and activity of insulin produced in the body. This insulin increase is thought by many experts to be the primary successful method of promoting fat burning.

Now it looks like gurmar will also lower blood fats. Recently this herb demonstrated a startling ability to lower all types of lipids in the blood. Gurmar is extremely safe, with no known side effects. So it seems that we have an ideal herb for treating the diabetic/obesity syndrome that is so common in America. Gurmar is available as an extract from the health food store. The typical extract dose is 1, 200-1, 500 mg per day.