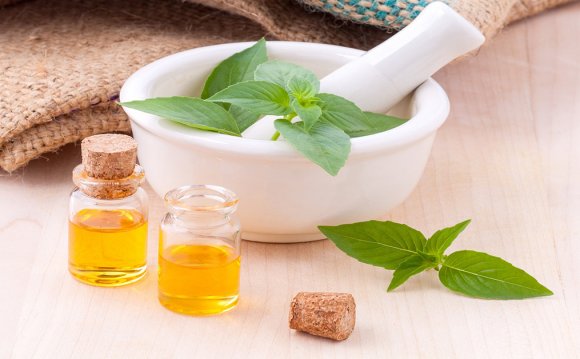 A new study has established molecular basis for classification of individuals in accordance with three doshas or constitutional types of the ancient Ayurveda system of medicine.

Announcing the findings of the study at a press conference here on Wednesday, CSIR-Centre for Cellular and Molecular Biology Director Ch. Mohan Rao said “in my opinion, this is a major breakthrough linking our ancient wisdom with modern science”. Further studies could lead to development of new drugs and personalised medicine.

Each individual would have different levels of the three doshas, hence the diversity. The physical, mental and behavioural traits are based on these doshas and each person could be classified as belonging to one type or the other if one of the doshas predominates.

Seeking to know if such phenotypic classification has any molecular basis, a genetic-based study led by K. Thangaraj of CCMB in collaboration with six other institutions, was taken up six years ago.

Well-trained physicians screened about 3, 400 people and the same sets of people were also screened by a software called AyuSoft developed by C-DAC. A total of 264 Individuals with more than 60 per cent of dominance of one dosha as determined by the AyuSoft were selected for analysis using nearly one million genetic markers (SNPs).

After extensive genetic and statistical analyses, 52 genetic markers were identified to significantly differentiate the three doshas, despite the different ethnic, linguistic and geographical backgrounds of the selected individuals, said Mr. Thangaraj. He said that one gene PGM1 was significantly associated with Pitta Prakriti.

“This is important because Pitta is associated with heat/ digestion or metabolism in Ayurveda and PGM1 gene is involved in several metabolic activities, providing further scientific evidence for Prakriti classification of Ayurveda”, he said.

Mr. Thangaraj said that further molecular studies could lead to sub-classification of each dosha and effective personalised medicine eventually. Manipal University, Manipal, Shri Dharmasthala Manjunatheshwara College of Ayurveda, Udipi, Sinhgad College of Engineering, Pune, Foundation For Revitalisation of Local Health Traditions, Bangalore, University of Pune and Indian Institute of Science, Bangalore are the other institutions which collaborated in the study.

The study was recently published in an open access journal Science Reports, Nature Group of Publications.