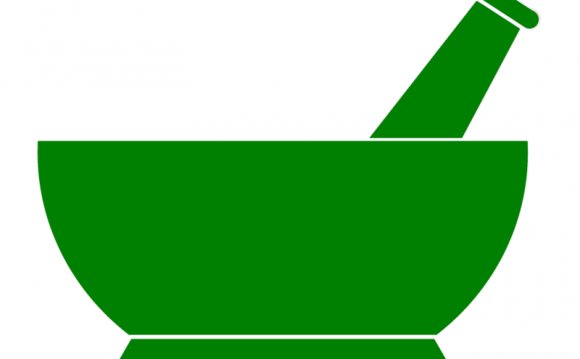 Ayurveda has 8 branches in it. They are-

4. Urdhvaanga Chikitsa (Treatment of disease above the clavicle),

The word 'Kaya' represents 'Agni' - the digestive fire in the body. It is responsible for the metabolism in the body. The imbalance to this 'Agni' is the cause for many diseases. Kaya chikitsa deals with the treatment of general ailments, such as fever, diarrhea and cough, by treating Agni.

 The dosage of medicine is different for them

 The medicines given to them must be palatable to them.

Due to these conditions, treating children is done in a different manner. Hence a separate branch is devoted for them.

This branch of Ayurveda deals with diseases like insanity, epilepsy and diseases caused by affliction of external factors such as evil sprits and ghosts. In other words it may be known as the branch that deals with the treatment of psychosomatic diseases.

It deals with treatment of diseases caused by foreign bodies and diseases that need surgical therapies. It is carried out only for diseases, which cannot be cured by medicines.

This form of treatment deals with the treatment of poisoning from animals, such as snakes, insects, spiders, scorpions and also of plants, metals and minerals.

It deals in rejuvenation and restoring the youthfulness of an individual and deals with various therapies and herbs that have to be taken to restore the youth & vitality.

This branch of Ayurveda deals with treatment that helps to get good progeny. It provides various medicines and therapies to improve the virility and the sexual prowess of a person to help him to get a good progeny.