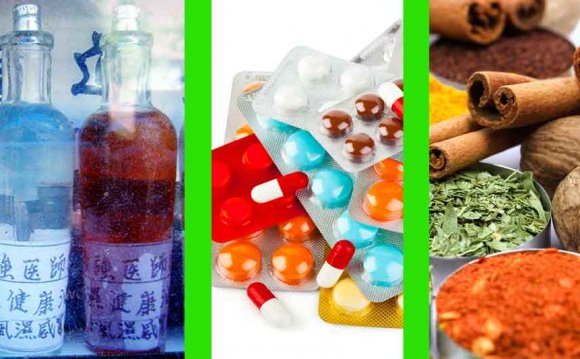 Utilization of CAM is a universal phenomenon, both in developing countries as well as in developed countries like USA.[1], [2] Ayurveda, the oldest herbal system of medicine is the most commonly practiced form of CAM in India fulfilling the medical needs of 80% of the population.[3] However, the supreme court ruling forbids the doctors of modern medicine from prescribing/administration of non-allopathic drugs (such as Ayurvedic, Unani, Siddha or Homeopathic) by rendering them liable to prosecution under both civil and criminal laws leading to cancellation of registration and/or imprisonment. As such they are liable to be labeled as 'quacks' per se without further evidence or argument.[4] Still the popularity of ayurvedic drugs among allopathic practitioners is on rise. Since, there is dearth of data regarding the use of allopathic and ayurvedic drugs by different practitioners, a pilot prospective study was undertaken to evaluate the prescribing pattern of allopathic and ayurvedic drugs in the medicine out patient department (OPD) of the tertiary care allopathic hospital (TCALH) and ayurvedic hospital (TCAYH) after taking consent from respective Institutional Review Boards during the period between August 2005 and November 2005. Both the hospitals belong to government setup.

TCALH and TCAYH are situated 1.5 kms apart in the heart of the city. Two investigators each were allotted to follow the prescription study in TCALH and TCAYH. From each hospital 300 prescriptions were collected [Table 1].