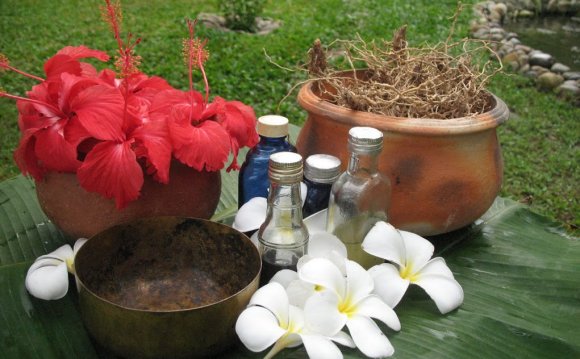 Originally called ‘samskrtam’, Sanskrit is the oldest recorded language. It is known as the language of the gods and is the language for Hindu, Buddhist, Sikh and Jain wisdom. It was the official language of India until 1100 AD when the Muslim invasion occurred. Its script is known as ‘deva-nagari’ or 'modern and divine'.
Sanskrit has a unique sound vibration that resonates with the microcosm of our bodies and the macrocosm of the universe. Enlightened sages imparted it as a sublime sound that would elevate one’s consciousness to enlightenment. It has also been deemed the most compatible language for computers by NASA researcher Rick Briggs. This is because it is the only natural language in the world functioning with mathematical precision and embodying the principles of artificial intelligence.
Linguists agree Sanskrit has perfect grammatical foundation. Each word can be likened to a tree. Evolving from the root of grammar, stemming into the language, branching in the listener’s mind, flowering in their heart and bearing the fruit of positive deeds.
Reciting and understanding potent Sanskrit vibrations reconnects us with the subtle forces of the cosmos and our spiritual centre. It offers a window to ancient wisdom imparted by sages revealing life-enriching truths. Sanskrit is essential to explore the depths of yoga, meditation, astrology, philosophy and Ayurveda. Profound philosophical epics such as the Ramaayana, the Mahabhaarata, Bhagavad-Gita and the Puraanas are also originally in Sanskrit.
Chanting Sanskrit correctly connects us with the empowering energies of the cosmos and our being. The powerful sound vibrations of Sanskrit help to release stress, calm emotions, heal the body and focus the mind. 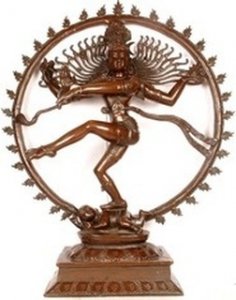 Dr Rama Prasad offers Sanskrit training for general interest or tailored specifically for those involved in Yoga, Ayurveda or Vedic spirituality. Chanting Sanskrit correctly connects us to the subtle energies of the cosmos and our being.
The powerful sound vibrations of Sanskrit help to release stress, calm emotions, heal the body and focus the mind. Specific mantras can also dispel negative energies and harness positive influences into one’s life.
Learning Sanskrit opens a window to the ancient wisdom imparted by saints in the Vedas. It offers deeper insights into the sciences of Yoga, Meditation and Ayurveda, since all this knowledge was originally recorded in Sanskrit. Sanskrit is likened to a tree that evolves from the root of grammar, stems into an alphabet, branches in the listener’s mind and flowers in their heart bearing the fruit of positive deeds.

Food: Increasing Your Vitality Through Ayurveda

Complementary and Alternative Medicine - Ayurveda (from ...