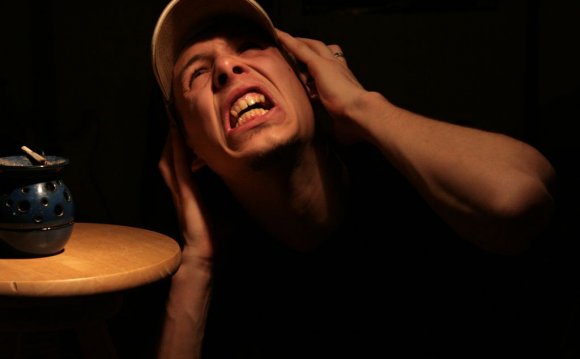 TinnitusCauses perception of sound in one or both ears or in the head, in the absence of any external sound. It is often referred to as "ringing in the ears", although some people hear hissing, roaring, whistling, chirping, or clicking. The ringing can be intermittent or constant-with single or multiple tones-and its perceived volume can range from subtle to shattering.

It is estimated that in U.S. alone, over 50 million experience tinnitus to some degree. Of these, nearly 25% have severe enough tinnitus and about 5% are so seriously debilitated that they cannot function on a "normal, " day-to-day basis. The population of affected appears to contain more number of "intellectuals", in sedentary occupation.

Tinnitus Causes
The exact physiological causes of tinnitus are not known to science. There are, however, several likely sources, all of which are known to trigger or worsen tinnitus.

Tinnitus Treatment (Ears Ringing): How To Cure And Stop ...