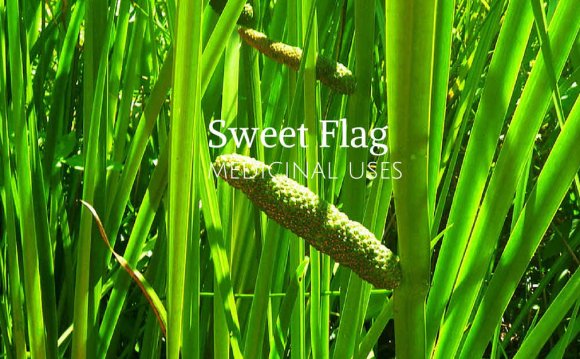 This is an Open Access article distributed under the terms of the Creative Commons Attribution License, which permits unrestricted use, distribution, and reproduction in any medium, provided the original work is properly cited.

The non availability of reliable and standardized drugs, their high cost, and ambiguity in the identity of the ingredients used are a few of the major problems encountered today in the utilization of compound drugs in Ayurveda. There is thus an urgent need to re emphasize the use of single plant drug formulations recorded in the classical texts. The present study is an attempt to list out various single plant drugs mentioned in the treatment of Apasmara (Epilepsy) from the classical texts of Ayurveda. They have been correlated with their botanical identities based on nomenclature correlation studies published over the last century. The drugs are arranged alphabetically with their botanical names, habit, indications, parts used, method of preparation, mode of administration and the reference. A primary analysis has also been made on the nomenclature, qualities and applications of the drugs.