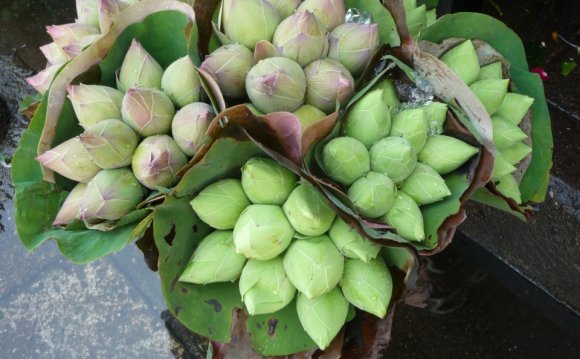 How Do You Define Ayurveda?

Ayurveda can be defined as a system, which uses the inherent principles of nature, to help maintain health in a person by keeping the individual's body, mind and spirit in perfect equilibrium with nature.

What is the Meaning of Ayurveda?

Ayurveda is a Sanskrit term, made up of the words "ayus" and "veda." "Ayus" means life and "Veda" means knowledge or science. The term "ayurveda" thus means 'the knowledge of life' or 'the science of life'.

According to the ancient Ayurvedic scholar Charaka, "ayu" comprises the mind, body, senses and the soul.

What is the Origin of Ayurveda?

Widely regarded as the oldest form of healthcare in the world, Ayurveda is an intricate medical system that originated in India thousands of years ago. The fundamentals of Ayurveda can be found in Hindu scriptures called the — the ancient Indian books of wisdom. The Rig Veda, which was written over 6, 000 years ago, contains a series of prescriptions that can help humans overcome various ailments.

What does Ayurveda do to you?

The aim of this system is to prevent illness, heal the sick and preserve life.

This can be summed up as follows:

What are the Basic Principles of Ayurveda?

Ayurveda is based on the premise that the universe is made up of five elements: air, fire, water, earth and ether. These elements are represented in humans by three "doshas", or energies: Vata, Pitta and Kapha.

When any of the doshas accumulate in the body beyond the desirable limit, the body loses its balance. Every individual has a distinct balance, and our health and well-being depend on getting a right balance of the three doshas ("tridoshas"). Ayurveda suggests specific lifestyle and nutritional guidelines to help individuals reduce the excess dosha.

A healthy person, as defined in Sushrut Samhita, one of the primary works on Ayurveda, is "he whose doshas are in balance, appetite is good, all tissues of the body and all natural urges are functioning properly, and whose mind, body and spirit are cheerful..."

What is 'Tridosha' or the Theory of Bio-energies?

The three doshas, or bio-energies found in our body are:

What is 'Panchakarma' or the Therapy of Purification?

If toxins in the body are abundant, then a cleansing process known as panchakarma is recommended to purge these unwanted toxins. This fivefold purification therapy is a classical form of treatment in ayurveda. These specialized procedures consist of the following:

An Introduction to Ayurveda : Free Online Class by BAMS ...

Introduction to Ayurvedic Constitution through your ...