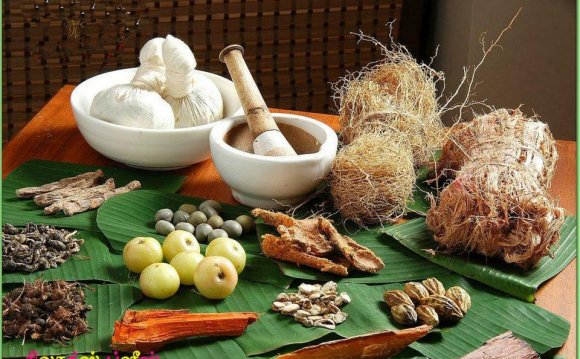 The New England Journal of Medicine published a study by the Finnish Degenerative Meniscal Lesion Study (FIDELITY), finding that, the benefits of keyhole operations to repair degenerative meniscal tears are no better than sham operations. The study is very significant as these surgeries have become the most common surgical procedure after cataract surgery.

In this new study, the Finnish team recruited 146 patients aged from 35 to 65 with meniscal tears that had developed through wear and tear rather than injury or trauma. The patients were randomly assigned into two groups: one underwent keyhole surgery to correct the damaged meniscus and the other underwent a sham procedure.

In the sham procedure, the surgeons simulated the real operation. They manipulated the patient’s knee and handled surgical instruments near the knee so the patient was under the impression that they were being operated on.

Neither the patients, nor their caretakers and not even the researchers analyzing the results knew which patients had undergone the real procedure and which had just had the sham operation.

The results show that a year later, both groups had an equally low rate of symptoms and were equally satisfied with the overall situation of their knee. Both groups of patients said they believed their knee felt better than before the operation.

The state adjunct professor Teppo Järvinen, of the Helsinki University Central Hospital, sayid: “Based on these results, we should question the current line of treatment, according to which, patients with knee pain attributed to a degenerative meniscus tear treated with partial removal of the meniscus as it seems clear that instead of surgery, the treatment of such patients should hinge on exercise and rehabilitation.”

So, while your Allopathic Surgeon might jump at the opportunity of taking you under the Knife, it is always advisable to take a second opinion. If you look hard and look around, there could be many simpler and natural options available, that could help improve your situation while saving you precious time and money.

Ayurveda offers substantial relief for patients suffering from knee problems that cause stiffness or pain due to gradual wear and tear as well as injury or trauma. There are a wide range of Ayurvedic products available to handle this issue. Effective medicines, backing of literature and centuries of experience have given Ayurveda the might to combat musculo-skeletal diseases.