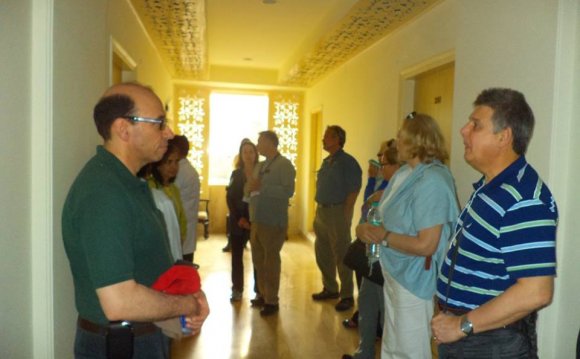 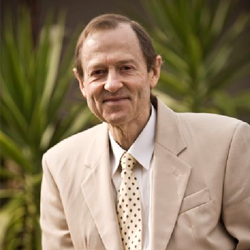 Vaidyacharya Dr Raju and the Maharishi Ayurveda Hospital, Shalimar Bagh (west) in Delhi, India guided me to a normal life, and steered me away from some pitfalls of modern allopathic medicine. They conducted the Ayurveda programme side-by-side with the (much reduced) allopathic drug regime of a cardiologist.

In addition to Transcendental Meditation and the TM-Sidhi programme the treatment administered by Dr Raju included Ayurvedic medicines, advice on diet, exercise and lifestyle, and Panchakarma (modified for heart patients) comprising:

The treatment was given to me daily, after I left an allopathic hospital. I changed hospital, and, later on, changed cardiologist also, after consultation with Dr Raju, and friends, following a series of shocks on discovering what the allopathic system was doing to me.

I was suffering from hyperacidity, abdominal bloating, palpation and constipation since last 2 decades. In July 2012 Dr. Saurabh Sharma diagnosed my condition as irritable bowel syndrome with anxiety neurosis. After 3 months of treatment, I have obtained nearly 70 % improvements in all my symptoms. I go regularly for work and my previous frequent absence from work have stopped. I appreciate the kindness of him and wish the best for his future and for Maharishi Ayurveda Hospital.

Nasya is a relaxing treatment. I am feeling very comfortable after 3 sittings.My sleeping pattern, breathing and level of activeness has increased and improved many folds.

I have been diagnosed with Enlarge Prostate and Acute Urinary Retention. I was so happy to arrive at Maharishi Ayurveda Hospital, I felt like I was arriving home. When I arrived, I was wearing a Urinary Catheter for 35 days. 3 days after my arrival, I was able to remove it and my health has steadily increased for the past 2 weeks. Now, I don’t have any Urine problem I am very grateful for the wonderful care and treatment have received 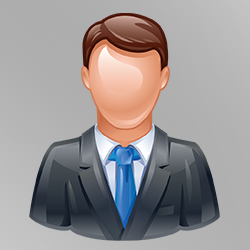 My wife and I have just spent 23 days doing Panchkarma (PK) at Maharishi Ayurvedic Hospital (MAH) in Delhi. When we left Australia, we were tired, stressed and generally no energy. We were tired of life in Australia but fearful of India and the PK process. We both changed our minds about going to India several times finding many rational excuses.
But the day we arrived at the MAH and met 20+ smiling welcoming faces, and then met with Dr. Raju the famous Ayurvedic doctor, happiness sneaked up on us both, and we said: "Thank God we came to India, Dr Raju and MAH". The treatments were so relaxing and even the challenging bastis (PK process) were easy.

It was just our Western mind set which held us back saying we like what we are familiar with in Australia even if it is no good for us and we are fearful of India and PK even if it is good for us. Strange how the mind works, but whatever the rationalizations, we were really happy for the first time in a long time, and the smiles could not be contained by us and the staff at MAH. That said, the single greatest source of that happiness was Dr Raju, whose amazing, unlimited knowledge of all diseases, and his unlimited compassion and love and, gave us good health and happiness again.

We cannot thank Dr Raju and MAH enough for this great privilege of being healed by the ancient science of Ayurveda, in its full power, unadulterated from the ancient texts. There are many pretenders of the great science of Ayurveda both in India and overseas, where they offer partial and westernized Ayurveda solutions (mixing eastern and western medicine), but they miss the wholeness and completeness of the pure, unadulterated ancient texts.