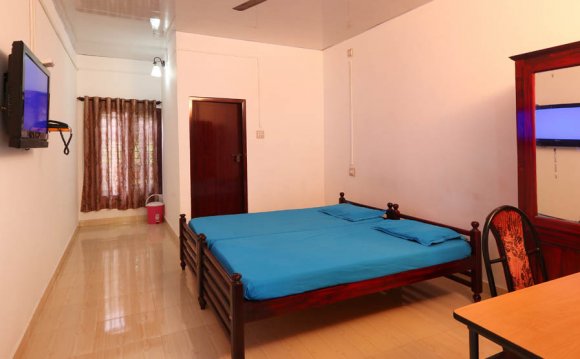 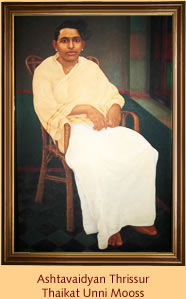 SNA commenced its journey way back in 1920. It was established by the great Ayurveda Physician Ashtavaidyan Thrissur Thaikat Unni Mooss.

Ashtavaidyans are believed to be the traditional Ayurvedic physicians of Kerala and are from Namboothiri community. They are masters of the eight branches of medicine from which the word Ashtavaidyan is originated. They wrote several books incorporating their observations and clinical experiences. "Chikitsa Manjari", "Yogamithram", "Abhidhana Manjari", "Alathur Manipravalam", "Sindoora Manjari" and "Kairaly Commentary on Ashtanga Hridayam" are some of them.

Pazhanellippurathu Thaikat Mooss family is one of the most famous Ashtavaidya families and said to be the Royal physicians of King Zamoorin of Ancient Malabar, Kerala. They have migrated to the Ancient Cochin Province for expansion of service to Humanity, and well supported by the King of Cochin named Sakthan Thampuran. Then they named after the place as Thrissur Thaikat Mooss and the physicians of the family reached their exalted name by healing.

Ashtavaidyan Thrissur Thaikat Unni Mooss made his own platform at younger age itself and as a man of vision founded the stone for the SNA at 1920. In the beginning, it was a small manufacturing unit producing classical ayurvedic formulations that catered the needs of the family physician. But, later extended its services to other Ashtavaidyas also. Subsequently it widened its area of operation to other parts of the state.

At present SNA have a well equipped Ayurvedic medicine manufacturing unit, Ayurvedic hospital, Research division, Ayurveda Academy, Publication division and Export division. With a well balanced bunch of experienced and young team leaders and workers in every department, SNA is catering to the needs of the society with quality medicines and services.