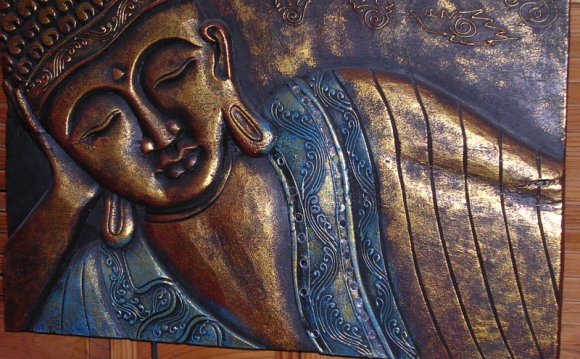 This is an open-access article distributed under the terms of the Creative Commons Attribution-Noncommercial-Share Alike 3.0 Unported, which permits unrestricted use, distribution, and reproduction in any medium, provided the original work is properly cited.

In Europe, Ayurveda is increasingly acknowledged to be a comprehensive, traditional system of holistic medicine. Since 1993, the European Academy of Ayurveda has been contributing to this development, both by professionalizing educational schemes and by supporting international exchange and research projects. The institution situated in Birstein, Germany, is now celebrating its 20th anniversary.

Alternative medicine is increasingly popular especially in German-speaking areas of Europe. In the beginning, Ayurveda played a leading role within a trend of deeply relaxing wellness therapies. Today, even in medical circles, Ayurveda is widely recognized as a complementary system of medicine and has reached the threshold of entering into the realm of evidence-based science. In several European countries, such as Italy, the UK, and Germany, doctors can now study Ayurvedic medicine within the framework of postgraduate medical education recognized by medical councils and universities.

To meet the demand for Ayurvedic medicine, massage, nutrition, and therapy, a multitude of seminars and training programs have been established. Ayurveda has also gained ground clinically in Europe: apart from Ayurveda treatment centers and hospitals, prestigious clinical projects have started, officially recognizing Ayurveda's value as a complementary medical system.

THE ROSENBERG EUROPEAN ACADEMY OF AYURVEDA

The Rosenberg European Academy of Ayurveda (REAA, was founded by Kerstin and Mark Rosenberg in 1993. It is a non-profit organization mainly financed by students’ tuitions and patients’ treatment fees, as well as by a relatively small amount of tax-deductible donations. Therefore, the challenge for the REAA in an otherwise highly subsidized health and education sector is quite high. As a non-profit organization for holistic health and education, REAA pursues social purposes rather than economic ones.

Over the last few years, REAA has played the role of a spearhead in pioneer work for the recognition and establishment of Ayurveda in German-speaking countries. In addition to its Ayurveda Health and Treatment Center in Birstein, Germany, REAA runs training centers in Austria and Switzerland, as well as in other locations in Germany. For the past 20 years, it has conducted courses on Ayurveda massage, nutrition, and Ayurvedic medicine, training over 4000 adult students in long-term programs, with 300 doctors among them. In addition, more than 10, 000 adult students have attended its further educational programs on various aspects of Ayurveda and Yoga.