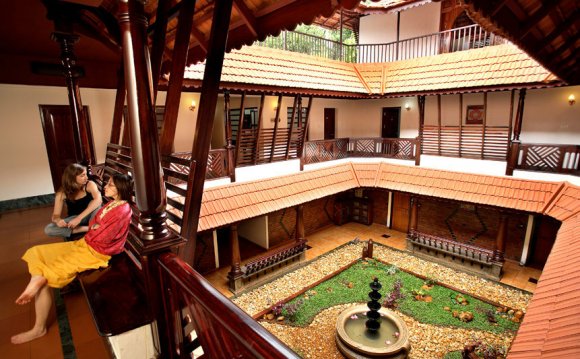 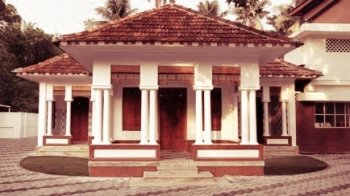 “Over a 104 years of expertise in ayurvedic treatment.
Successfully treated over 25, 00, 000 patients
Run by the 4th generation, traditional family of Aurvedic doctors”

Knowledge of life was the central principle and mission for late M.C.Kunjuraman Vaidyan ( 1881 -1946), the legendary connoisseur of Ayurveda, in founding Sree Rama Krishna Pharmacy widely known as Chingoli Ayurveda Hospital, in 1908. He was blessed with rare wisdom accumulated as a disciple of Mootha Koyi Thampuran, popularly known as Kerala Vagbhatan of Ananthapuram Palace, Haripad.

About half a decade after its inauguration by Kerala Panini, A.R. RAJA RAJAVARMA KOYI THAMPURAN, this noble cause was further nourished and expanded by the great visionary R. Krishnan Vaidyan (l911-1993). He took his Vaidya Kalanidhi from Government Ayurveda College, Trivandrum in 1934, was a member of Board of studies in Ayurveda faculty of Kerala University and above all was widely known and esteemed as a committed physician. Chingoli Ayurveda Hospital and Research Centre has flourished with this great heritage of its founders and the deep wisdom accumulated by four generations practicing the divine art of Ayurveda to cure, refresh & replenish. Nestled in picturesque ambience in sync with the rhythm of nature, which offers exclusive programs that cure a host of ailments, replenish the healthy spirit and refresh the human body with its natural vigor and beauty.