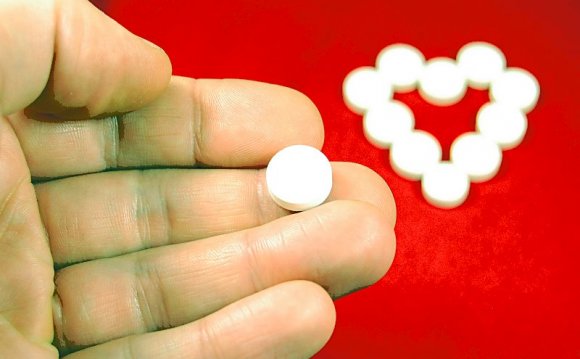 Chartered accountant and Bandra resident Mahesh Sutar, 45, had been suffering from body ache for a week. When he finally visited a doctor, a check-up revealed that his blood sugar level was as high as 506mg/dl. The normal level before meals is between 70 and 110mg/dl, and between 100 and 140 after meals. The doctor found that Sutar had diabetes and was taking ayurvedic medicines for it.

Dr Subhash Kedia, a general physician practising in Bandra (East), said, “Sutar had been diabetic for three years, but instead of visiting a doctor, he relied on ayurvedic medicines. He also never kept a check on his diabetes. I had to counsel him, and now he is on a proper course of treatment.”

Sutar wasn’t the only one to rely on alternative therapies. Doctors say the problem is diabetics turning to alternative medicine to control the condition and ending up with uncontrolled diabetes and other complications, including kidney failure.

Dr Tushar Rege, consultant diabetic foot surgeon at the SL Raheja Hospital, Mahim, said, “I have had so many patients who had uncontrolled diabetes for not following the proper treatment. They got diabetic foot neuropathy, and in some cases, we had to amputate legs.”

Kedia said he once had a patient who had never had a steady doctor to treat diabetes. He was also using ayurvedic medicines. He landed up in hospital with bad convulsions. “There was high lead content in his blood, ” said the doctor.

Dr Shashank Joshi, consultant endocrinologist at Lilavati Hospital, Bandra (West), said, “Though our country leads in the number of diabetics, people are unaware of the disease. There are two types - type I and type II. The latter is lifestyle related and can be controlled with proper diet and exercise with appropriate de-stressing methods. Type I and gestational diabetes require insulin.”

“Controlling type II diabetes is all about modifying your lifestyle, ” agreed Dr Roshni Sanghani, consultant endocrinologist at the PD Hinduja Hospital, Mahim. “I have had patients who had uncontrolled diabetes and were on insulin but came out of it by following a proper diet, coupled with exercise and medication.”

Joshi added that the information on ayurvedic medicines was misleading. “Such medicines are neither effective nor tested by any drug controller. Hence, it’s not advisable for patients to discontinue their regular medicines and rely on ayurvedic ones. Consulting multiple doctors, too, should be avoided.”

Though doctors warn diabetics against turning to ayurveda, they agree that yoga and a simple kitchen ingredient can help people to avoid the condition if they are in the high-risk group. A pilot study conducted by Dr Hemraj Chandalia, a member of the Research Society for Study of Diabetes in India, showed that early intervention with methi powder and yoga in people with impaired glucose tolerance significantly reduced their chance of developing type II diabetes.