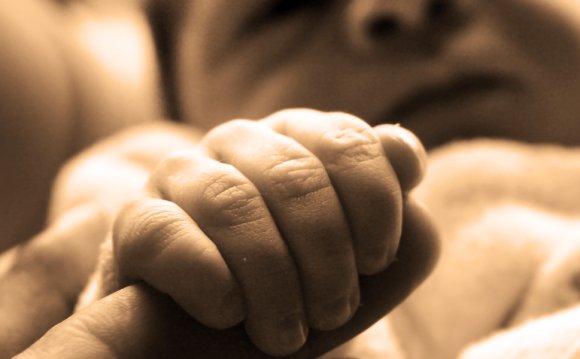 Ayurveda sees male and female fertility as the ultimate act of creation and as the most powerful driving force of human destiny. According to the principles of anatomy and physiology within Ayurveda practice, fertility is the sum total of optimal food digestion as well as optimal experiences.

Healthy female and male fertility requires a healthy digestive fire, quality of tissue and free flowing channels in order for the reproductive system to be well nourished. This is because according to Ayurveda, digestive fire converts food that enters the stomach into the essence of food, which then flows and nourishes the tissues within the body.

Incapability of the woman to conceive, after one year of regular sexual union without contraceptives, or to retain the foetus till childbirth is called as infertility. It is a problem, which not only affects the physical life of the woman but also disturbs the social and emotional life of the couple. According to some experts about half the childless marriages are due to abnormalities in the male partners though women are traditionally blamed for sterility. Infertility is also assigned to factors relating to non production of sperms or to other reasons relating to quality.

A couple considered to be infertile if:

In some cases, both the man and woman may be infertile or sub-fertile, and the couple’s infertility arises from the combination of these conditions. In other cases, the cause is suspected to be immunological or genetic; it may be that each partner is independently fertile but the couple cannot conceive together without assistance.

In about 15% of cases the infertility investigation will show no abnormalities. In these cases abnormalities are likely to be present but not detected by current methods. Possible problems could be that the egg is not released at the optimum time for fertilization, so it may not enter the fallopian tube, sperm may not be able to reach the egg, fertilization may fail to occur, transport of the zygote may be disturbed, or implantation fails. It is increasingly recognized that egg quality is of critical importance and women of advanced maternal age have eggs of reduced capacity for normal and successful fertilization.

Ayurveda is a science of wellness. Ayurveda not only aims about the absence of the diseases and sign and symptoms but also aims at the general health and wellness of one in all spheres. Infertility is not less than a psychological trauma to a couple. Every lady wants to be mother and every man wants to be responsible as a father. When it doesn’t happen it is not less than a trauma for anyone. When expectations are not achieved by any reason, obviously it hurts!!

Ayurveda has developed a special branch to deal with such problems, known as Vajeekarana. Vajeekarana means to make one potent like a Vaji– A Horse!! Every ancient science of the world used horses as symbol of the reproductive powers. According to Ayurveda, conception takes place due to healthy sperm, healthy ovum, and a healthy uterus. For both men and women, reproductive health depends on the health of the Shukra Dhathu, or reproductive tissue. In women the Shukra tissue produces the ovum as part of the monthly cycle, and in men the semen is formed due to sexual stimulation.