Treatment of diabetes in Ayurveda 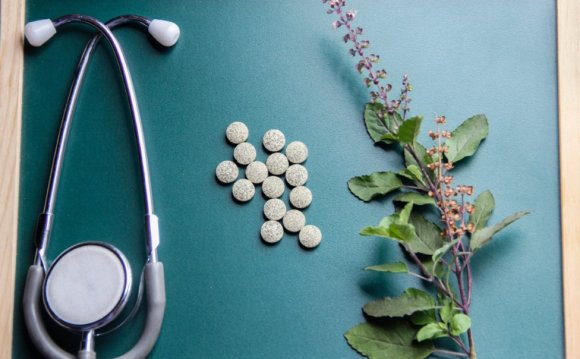 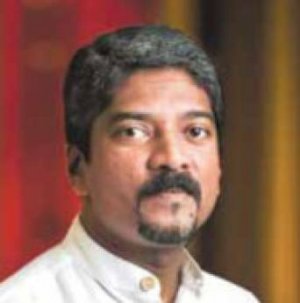 What exactly is diabetes?

The presence of insulin in your blood is the signal for your muscles, liver and fat cells to take up glucose from your bloodstream, where it is stored as glycogen, a principle source of energy for your body.

However, diabetes occurs when the pancreas fails to produce sufficient amounts of insulin and because diabetics lack sufficient insulin or are unresponsive to insulin, blood sugar levels remain high. If diabetes is not managed properly, it can lead to complications like heart attacks, strokes, blindness, nerve damage, amputation of limbs, impotence in men and pruritus (itching).

Type 1 Diabetes Mellitus also known as juvenile diabetes or insulin-dependent diabetes occurs due to the autoimmune destruction of the insulin producing cells of the pancreas resulting in increased blood and urine glucose levels. The symptoms for this are frequent urination, increased thirst and hunger and weight loss.

Type 2 Diabetes Mellitus also known as adult-onset diabetes or non-insulin-dependent diabetes is characterised by insulin resistance and deficiency. However, the cause for this is primarily rooted in lifestyle issues like increasing stress, sedentary living and an unhealthy diet, as well as genetics.

The symptoms for this are similar to Type 1’s and also include fatigue, vision changes, slow healing from cuts and wounds and skin changes. Type 2 diabetes can be controlled with proper diet and exercise and treatment.

In Ayurveda, Diabetes is called Prameha. Unlike modern science that divides diabetes into two categories, Ayurveda further divides prameha or diabetes into 20 sub-divisions. These sub-divisions are based on doshas with 4 divisions due to Vata, 6 due to Pitta and 10 rooted in Kapha dosha. 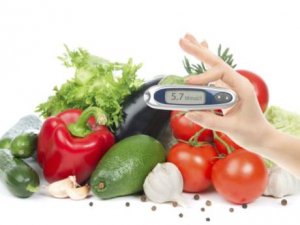 The main and most common sub-division is the one rooted in Kapha dosha. Prameha when not treated leads to Madhumeha or Diabetes Mellitus (Type 2). According to Ayurveda the primary cause of Prameha and Madhumeha are an unhealthy diet that aggravates the Kapha dosha, lack of exercise, excessive sleep and stress. Ayurveda also points out that besides the symptoms mentioned earlier, one must also look out for burning of palms and soles, dryness of mouth and a sweet taste in the mouth.

In Ayurveda, Prameha and Madhumeha are divided into 20 sub-categories based on the doshas. The three main divisions are the Kaphaja, Pittaja and Vataja. The symptoms experienced by these three divisions if they are suffering from diabetes are as follows;